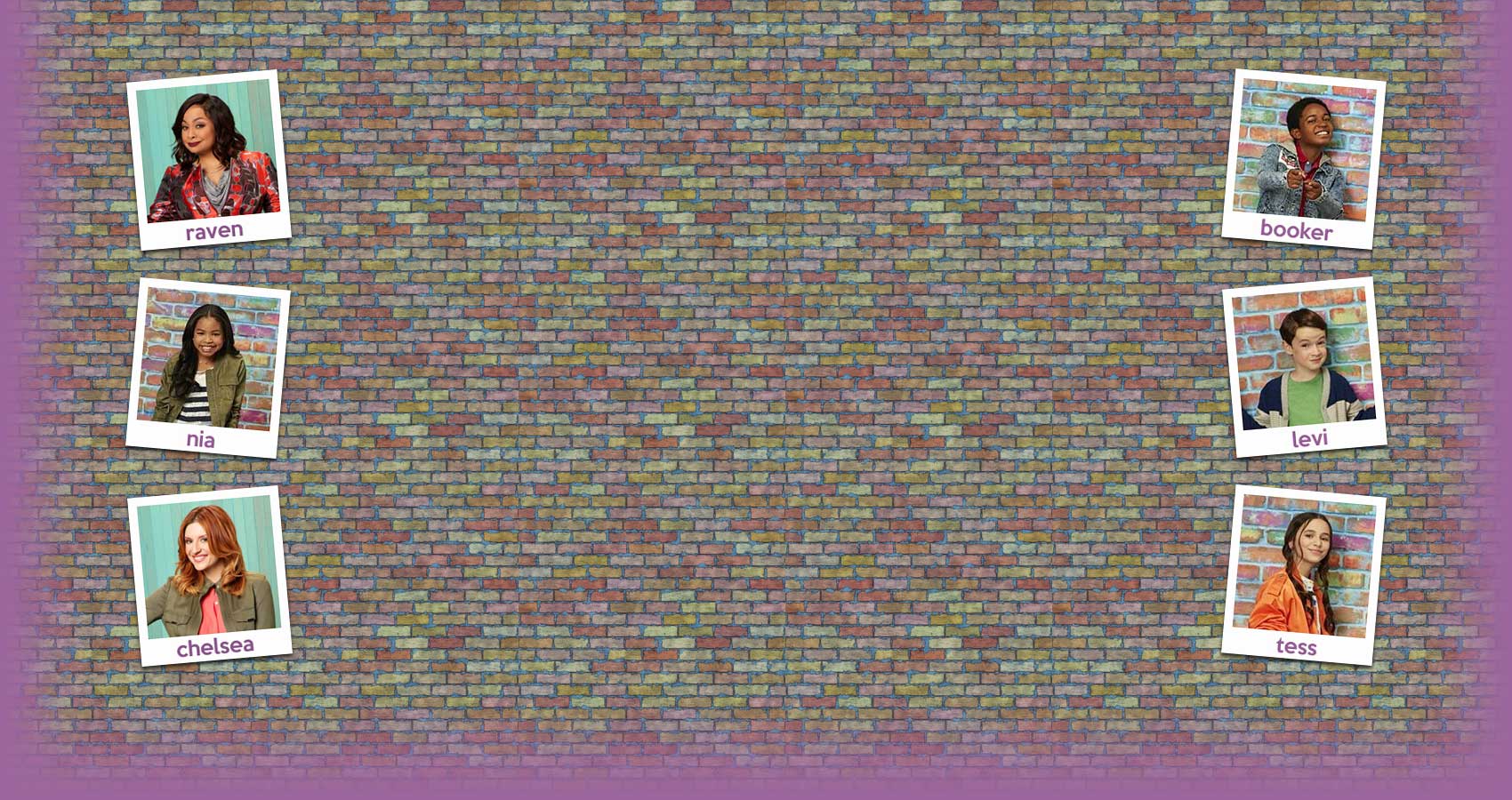 What's on your mind?

Let's be honest, the show's over-- UNLESS WE CAN SAVE IT!! On May 1st, 12:00 PM est we ALL be ready to contact Disney, contact them, and they'll see how much the show means to us. We deserve one special finale (As a reply to a comment on on of his TikToks, Jason said he would do a movie) and the FINAL EPISODE MUST HAVE EVERY MAIN CHARACTER. Period. So we need to prove we need more!!!

I couldn't find contact info, I'll work on it... BUT TELL YOUR FRIENDS, FAMILY, ANYONE WHO LIKES RH EVEN A LITTLE!!!

It's our last hope.

Hi, yall! I'm MMPRNINJA, and I want to show you something! (It's not a rickroll, don't worry.)

Discuss Everything About The lion guard season 4 Wiki | Fandomthe-lion-guard-season-4.fandom.com

I've had some indications that Raven's Home might be finished for good, which is really sad if it's true. Last week, I got to do a Cameo video chat with Annaliese van der Pol, and she mentioned something about Raven's Home being done, but I didn't think to ask her if she meant done for the season, or done DONE. And in one of her Instagram posts, she mentioned something about returning to theater work soon, which she probably wouldn't be doing if Raven's Home was still going to be going on for a while. Anybody know what's going on with the show?

I could hear the music, dialogue of previous scenes, and even the theme song in the middle of the episode.

Is this Wiki dead?

If my calculations are correct, Booker and Nia would've been born circa 2006. The problem is That's So Raven ended in 2007 (with Cory in the House going from 2007 to 2008). If I'm correct, then this is a major continuity error. Now the question is, have they gave reasoning for why this is? (if they have even acknowledged it) If so, let me know.

Raven's Home has been nominated for the following awards:

It's the only Disney Channel show nominated in these categories!

For the 2021 KCAs, vote here: http://kidschoiceawards.com

Well, here's something, Since, at least most shows had people discovering people's secrets. In "That's So Raven", One episode had a girl on the school newspaper coming very close to discovering Raven's secret (and exposing it to the school), She was foiled in the end, but remains suspicious that Raven is hiding something, and vows to discover what it is. Though this hinted that she'll be a recurring antagonist, the character was never seen again.

But Since Raven's Home is currently on Disney Channel, Why isn't there a new villain there into discovering Raven's secrets?

I had an idea for a possible spin-off for Raven's Home, if the series ever starts nearing the end of its run (which I hope won't be anytime soon.) I like the idea of Raven and Chelsea getting back with their exes and the two families living in separate family units, but they still live in the same building and hang out together from time to time, and Tess still regularly visits both apartments. Raven and Chelsea are still great friends and get into interesting situations together, the kids are all still as good as friends as ever, and the dads bond together too and get into some situations of their own! An interesting plot line would also be if Raven or Chelsea, or both of them, had another baby! Maybe Raven would have another set of twins, which would be hilarious!

Full House did this storyline to some extent, with Jessie and Rebecca staying in the same home with Danny, Joey and the girls, and this later extended into Fuller House, with the addition of new family members. I think something like this might work for RH, and if it's modeled more along the lines of Full House, this could be a big hit with adult viewers as well. What do you all think?

Out of all the minor characters on RH, which ones do you like/dislike the most? The only minor character on RH that I could NOT stand was Mitch, the "child landlord." That kid was so obnoxious at times, that I felt like reaching through the screen and smacking him! I'm glad they didn't bring his character back! IMO, the concept of a child landlord is neither cute nor entertaining!

I did like seeing Jaleel White on some of the episodes, since I grew up during the 1990s and enjoyed watching "Family Matters", and I STILL like watching reruns of that show. It was fun to see him as an adult! I also like the characters of the kids' dads. Devon is a nice guy and a very caring father, and he and Raven at least treat each other decently and do a good job of co-parenting. And Garrett has made some serious mistakes in his past, but is truly working on trying to become a good father to Levi and mend his relationship with Chelsea, and build some trust with Raven, who is obviously NOT fond of him!

This has nothing to do with Raven's Home, but I need to get the word out.

Sooooooooooooooooo..........Our wiki needs some improvements. Here is a list of them! (This will be edited. If a to-do is like this, It's done.)

That's it for now!

Yesterday, @Hihihi8471 made a post about how making a new wiki would be too much work. She (Or he) is right so I decided as the founder of the new wiki, It's going to shut down. I don't know how to delete the wiki (If there is a way to delete it) so it just won't be updated. Sorry guys. https://newravenshomebecausetheotheroneisbeingattacked.fandom.com/f/p/4400000000000098374

Closing the wiki | FandomIt's only been a while and this isn't working…newravenshomebecausetheotheroneisbeingattacked.fandom.com 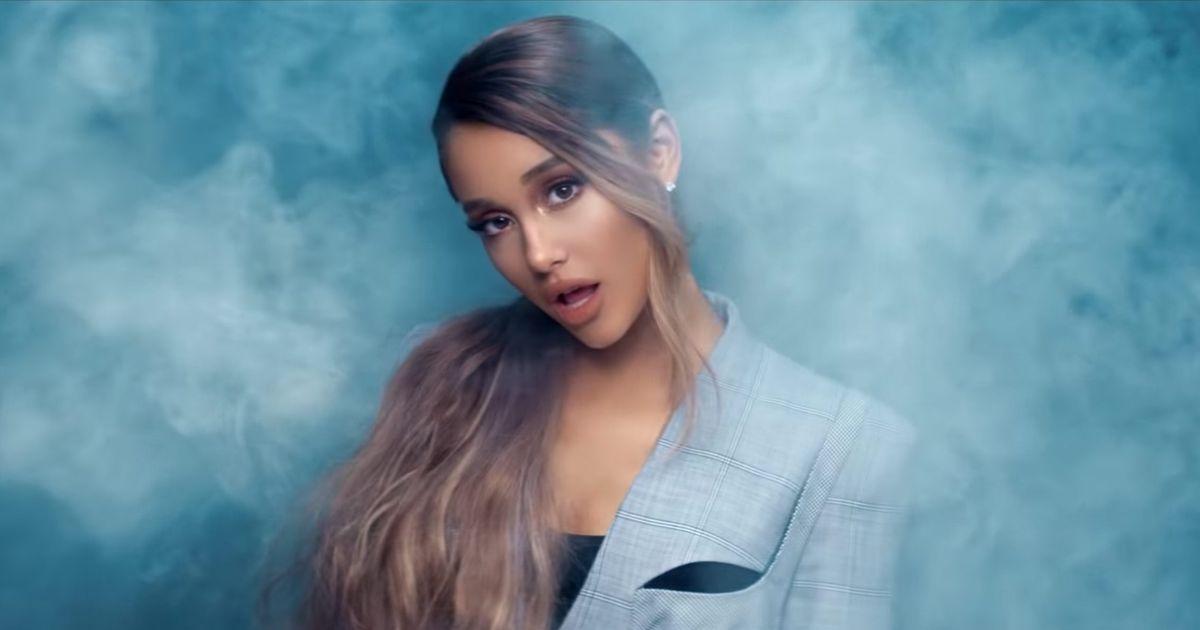 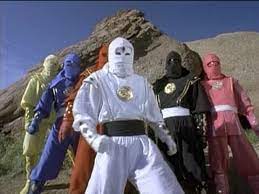 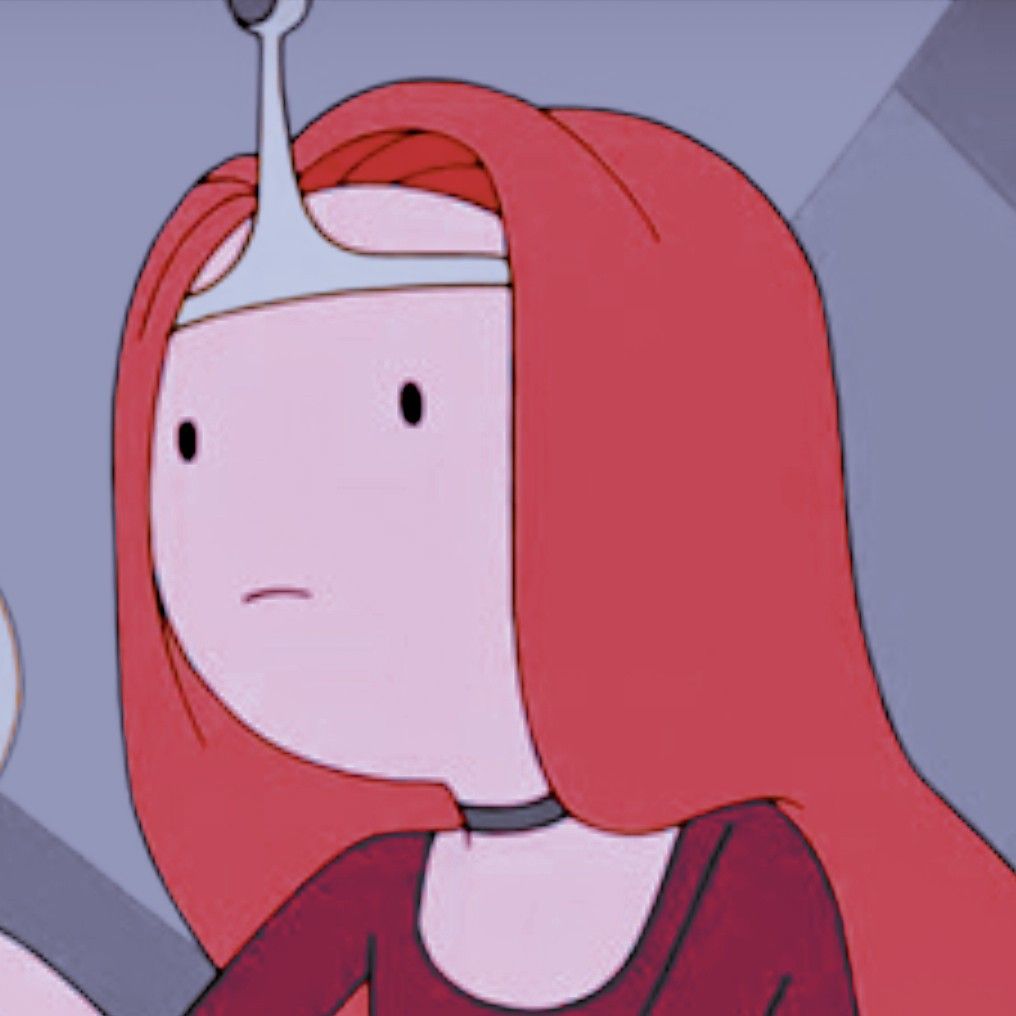 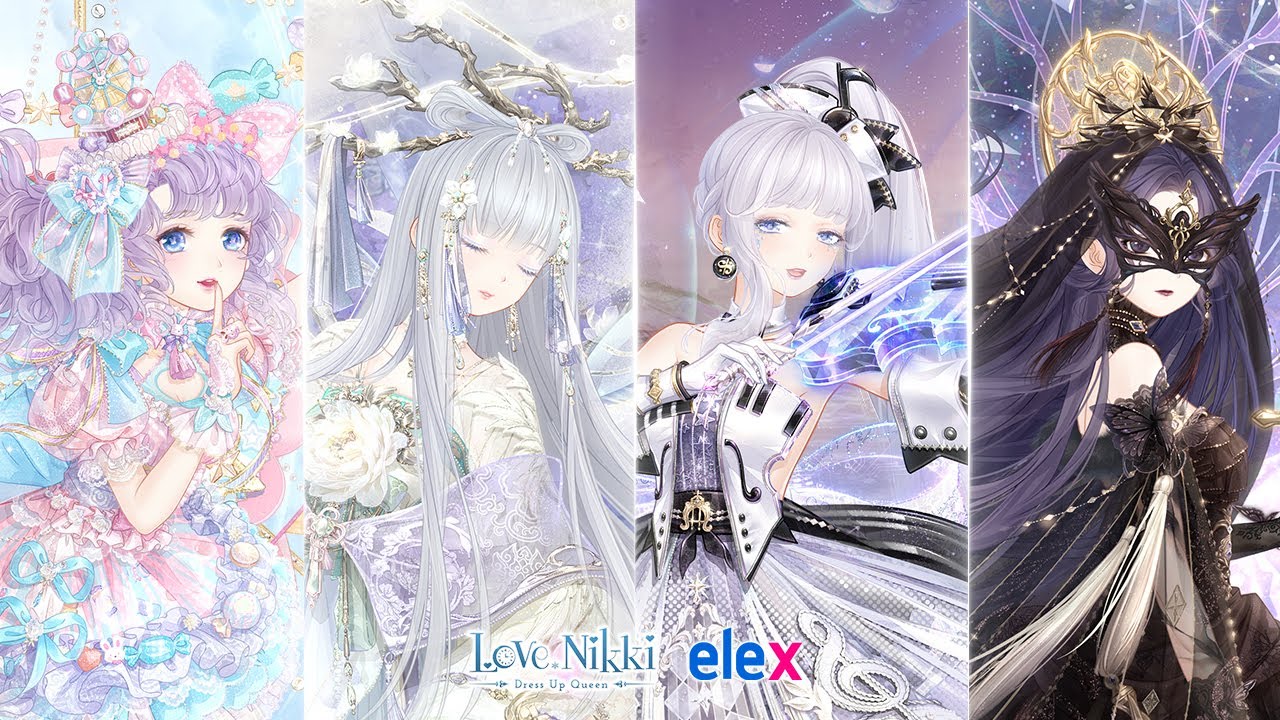 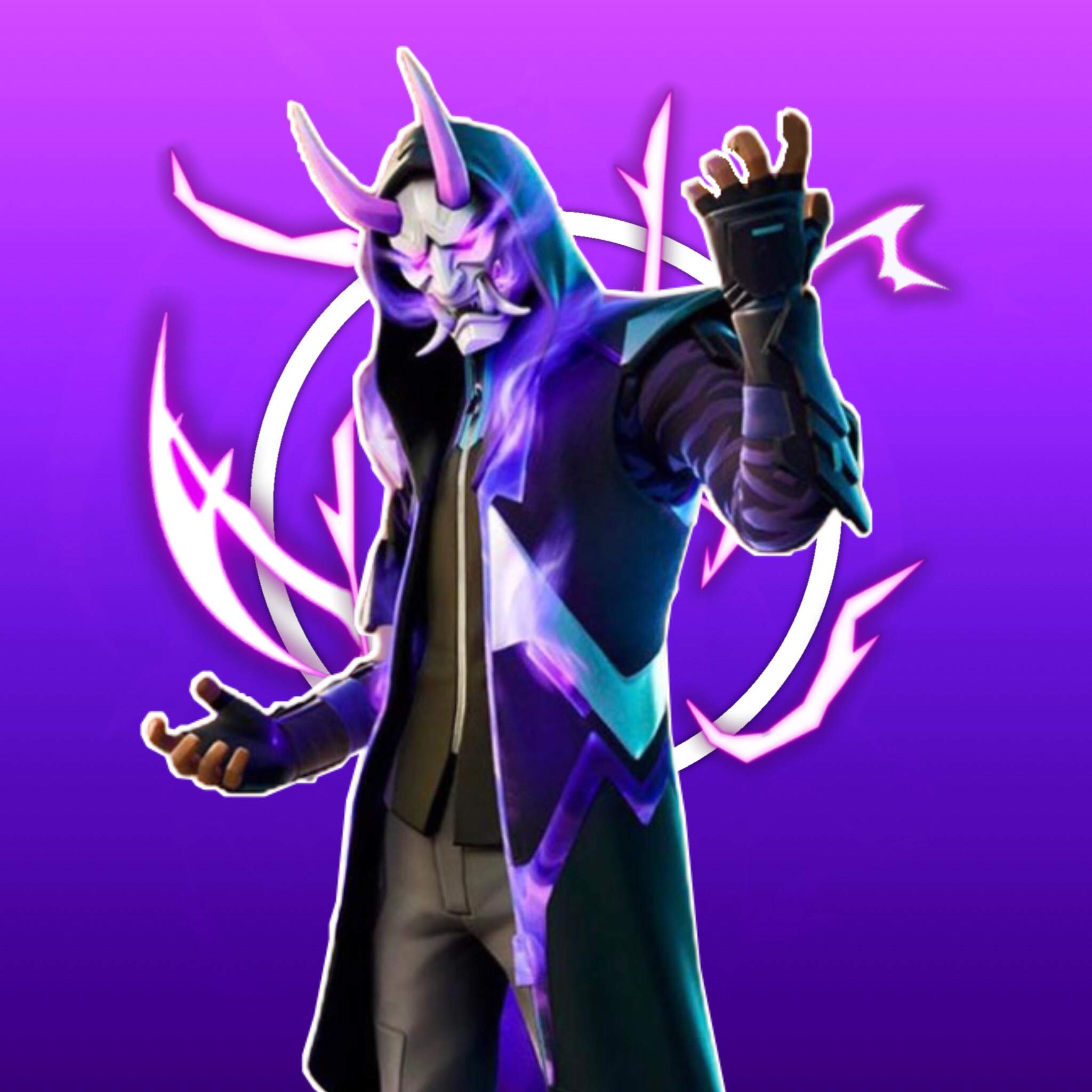 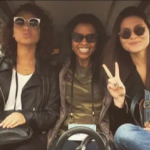